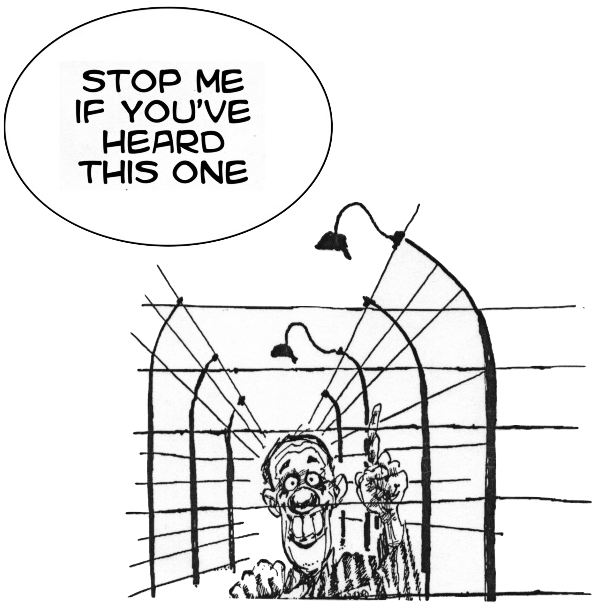 A story about a Man who survives the Nazi concentration camps by telling jokes to the commandant.

In 1986, South African political cartoonist Dov Fedler began working on Gagman, a story about a man who survives the Nazi concentration camps by telling jokes to the commandant.

35 years – many drafts and hundreds of drawings later – he has finally completed it with the help of his daughter, Joanne, an author in her own right.

After all these decades, Gagman has finally been liberated not only from the camps, but from Dov’s imagination and the boxes in which the many drafts have been stored.

A small team is working on turning Gagman into:

Gagman is a unique contribution to Holocaust literature in its use of humour, comic illustrations and storytelling and will be used in the ongoing project of intergenerational healing and re-humanization.

"Gagman is a searing and brilliant book which does more to expose the horrors of the Nazis than any book since Eli Wiesel's Night."

We would be so grateful for your support to raise funds for the development of the documentary which will be used in Holocaust education.

To help bring Gagman to the world, you can donate here: 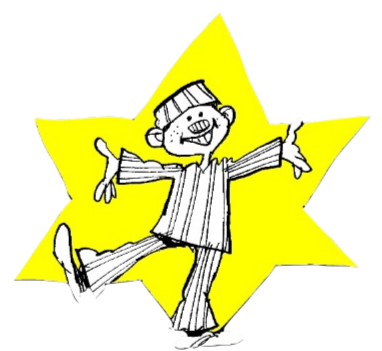 is an internationally bestselling author of 13 books, a human rights activist and a writing mentor. She is Dov’s daughter. 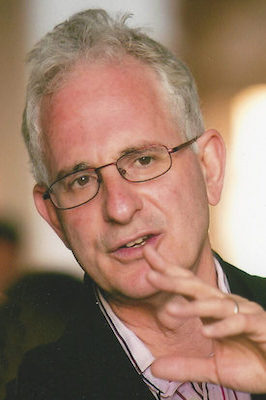 is an award-winning architect of the Holocaust and Genocide Museum in Johannesburg. He is the executive producer of the Gagman documentary.

is a filmmaker and artist. He is the creative director of the Gagman documentary.